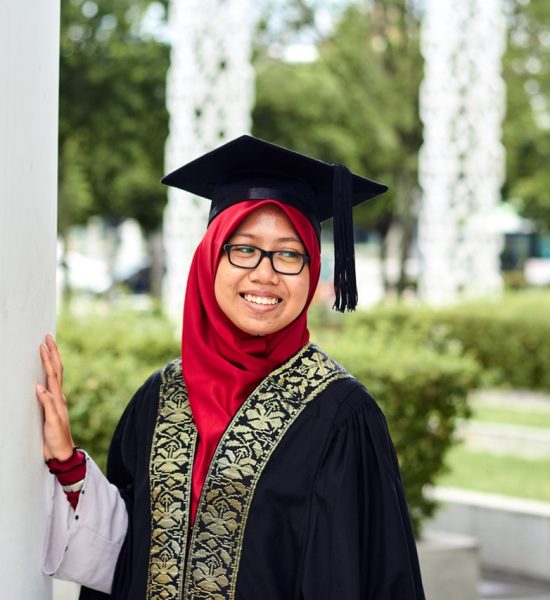 Whether you’re just about to enroll as a freshman or approaching the registration or declaration deadline, you’re without a doubt aware of what you want to study at the college or university. At most colleges, you must select a major before signing the declaration forms. Oftentimes, some students are torn between two or more courses.

Others just want to supplement a certain area of study with a similar subject. Whichever the situation you’re in, there are chances that you’re considering taking a triple major. Before looking at triple major benefits and disadvantages, it’s important to, first of all, know what we mean when we say “triple major”. 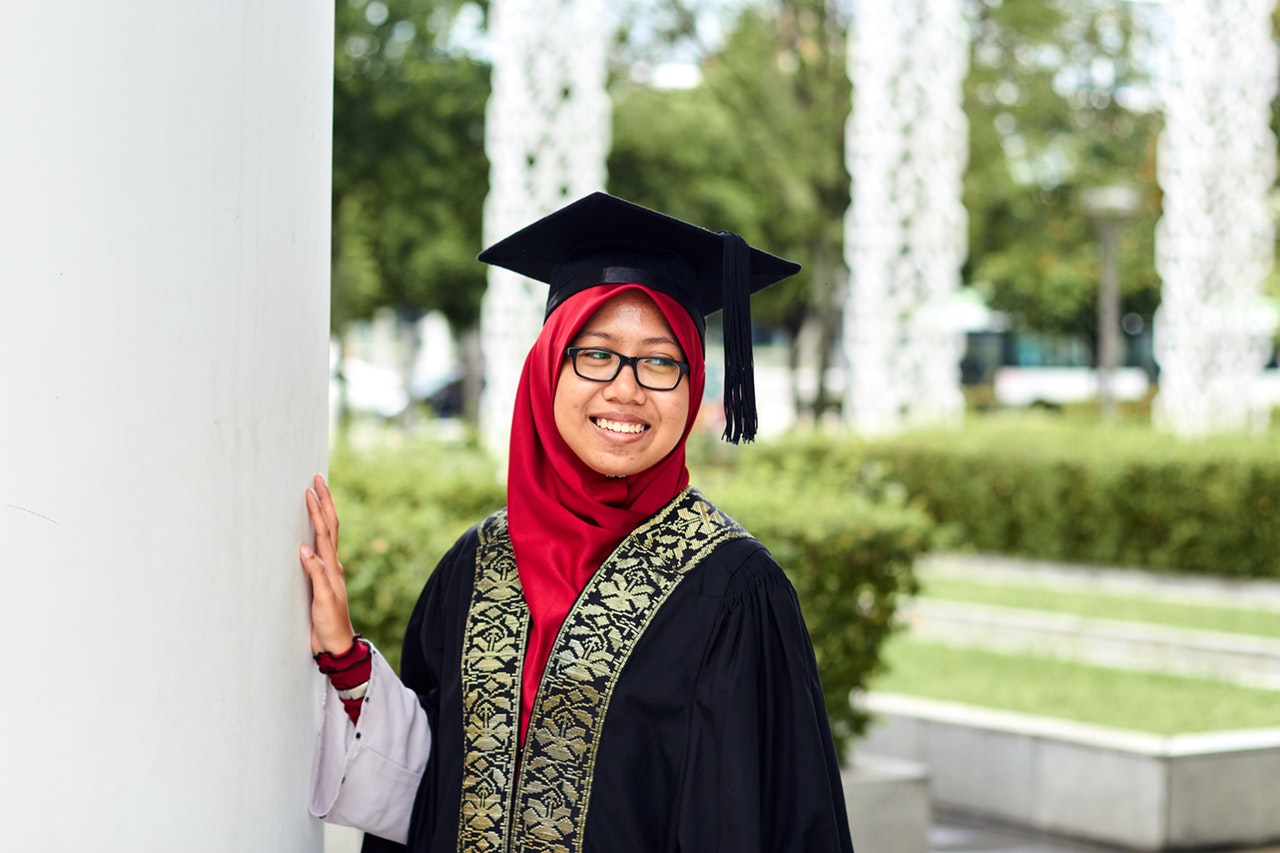 What is a Triple Major?

When you take two courses at the same time, whether it’s in the same college or two different ones, then we say that you’re pursuing a double-major. This is different from studying a dual-degree, in which case a student is awarded two majors, each to a different degree. Similarly, you can opt to study a triple-major, which means three subjects that will count towards the award of one degree or three different degrees. Do you get the idea?

Most students say that studying for a triple-major can be extremely difficult because it demands that a student juggles between satisfying all the requirements of three majors. Only a few people come into college or university with the intention of studying a triple-major. For those who wish to go that route, it’s even more difficult trying to figure out the three majors to settle on.

Now, on to triple major benefits and disadvantages.

Recall the saying that “more is better”? Well, it rings for students taking triple majors. You see, studying for triple major calls for extreme dedication, hard work, and discipline. Eventually, you’re going to make it through the course and people will celebrate your success. Also, no employer will fail to recognize your hard work as seen from your papers. What this means is that a graduate of a triple major has an edge over students who went the single or double major route. Thus, employers and every one of us will certainly recognize the effort you put to achieve many majors.

It Saves on Time

The good thing with signing up for a triple major is that it will allow you to graduate much earlier than your peers so that you’ll have enough time for other things such as exploring the opportunities that Advanced Placement comes with.

For Me and Mom

Truth be told, many students are in college pursuing what their parents chose for them rather than what they wished to study. You see, most parents lament that a student’s choice is a bit impractical, which causes them to push their sons and daughters to enroll for courses they (parents) feel are marketable or up to note. But with choosing to enroll for a triple major, a student has a good opportunity to study what they feel is good for them and at the same time study for the degree or degrees that their parents want them to study at the college.

You Can Explore Different Interests

Some people are naturally interested in many things at the same time. If you’re one of them, then you should be aware that it’s fine. Or do we call you overambitious? Well, maybe or may not be your case. But the truth is that oftentimes, some of us just can’t focus on one thing, and we end up with diverse interests. “Renaissance souls” are many, so if you’re one of those people with diverse interests, then it’s fundamental to consider a career change in the future. Chances are that you might require skills that are different from those you learned.

Presently, careers and jobs are rapidly becoming multidisciplinary, which means that most jobs are requiring different skills. Typically, institutions of higher learning slowly react to what employers need. Employers prefer to go for highly-qualified staff in their effort to fill an emerging career. What this means is that you should try as much as possible to be indispensable. And how can you achieve that in the first place? Well, work to acquire skills for new careers. In simpler terms, see how you can mix and match minors, electives, and majors.A Triple Major Increases Your Prospects

Earning triple major increases your career prospects and opens up a world of possibilities for you. After graduating, you’ll start knocking at employers’ doors seeking jobs. For those with only a single major, that means that they’ve no other option apart from seeking jobs that related to only one degree. On the other hand, a triple major graduate is free to seek for jobs in three different fields, which is extremely beneficial. Plus, you get the opportunity to choose a major out of three, on which to base your further studies on!

Students wishing to enroll for triple major degrees find it easy to sign up for the three different courses because colleges and universities have special bodies to handle that and help students triple major.

It Results in Higher Earnings

Think pairing arts and science, engineering, or math, or any other STEM subject for higher earnings. That route is the best instead of majoring in a liberal art only.

Triple-majoring builds skillset in three different and at times difficult areas, which can effectively enhance your view of things. Plus, your critical thinking can grow to a whole new level as compared to students who went the single-major route.

Efficient Use of Time and Tuition

Yet another good thing with choosing a triple major is that it comes with many overlapping classes. This way, a student can use their time and tuition more efficiently. For example, you could be a student who is fascinated by both English, Engineering, and Psychology and it could be difficult trying to choose only one out of the three areas. But opting to study the tree of them at the same time is a sure great way to make the most out of your college years.

Besides learning, students can also network with other students and those with opportunities. Studying a single subject makes it possible for a student to network with people around that same field only. But studying three different subjects would mean that a student is open to networking opportunities from three different areas. You’re likely to develop personal relationships and connect with people from all the three areas, which will give you a competitive edge over your peers.

Tackling three areas at the same time means that you’ll be exposed to different concepts at the same time. The knowledge you acquire is not only helpful to your future careers and experience, but they are also useful when it comes to narrowing down the choices at your disposal.

Having looked at the triple major benefits, it would also be important to look at the cons.

Disadvantages of Taking a Triple Major

As the name “triple-major” implies, now you’ll get triple the studying. Some classes might just overlap, which can make the whole experience a nasty one. Also, it means that you would have to work triple harder to meet all the requirements for the three areas of the triple major. And then, you must pay attention to mandatory classes if you’re to graduate with the three majors.

Since the triple major may come with additional requirements, it may be hard for a student to finish school within the normal four years. Instead, a triple major may require an additional semester or even a whole year. And you don’t want to graduate late and delay employment or increase student loan, do you?

The college experience is meant to be fun and nothing short of that. For example, taking elective courses that are completely unrelated to your major can be a really fun experience because you’ll be learning new things every day. However, if you’re studying under a triple-major arrangement, you’ll be working thrice as hard as a single major student. Also, you’ll typically be racing against time, at least to see if you can complete your triple major as quickly as possible. 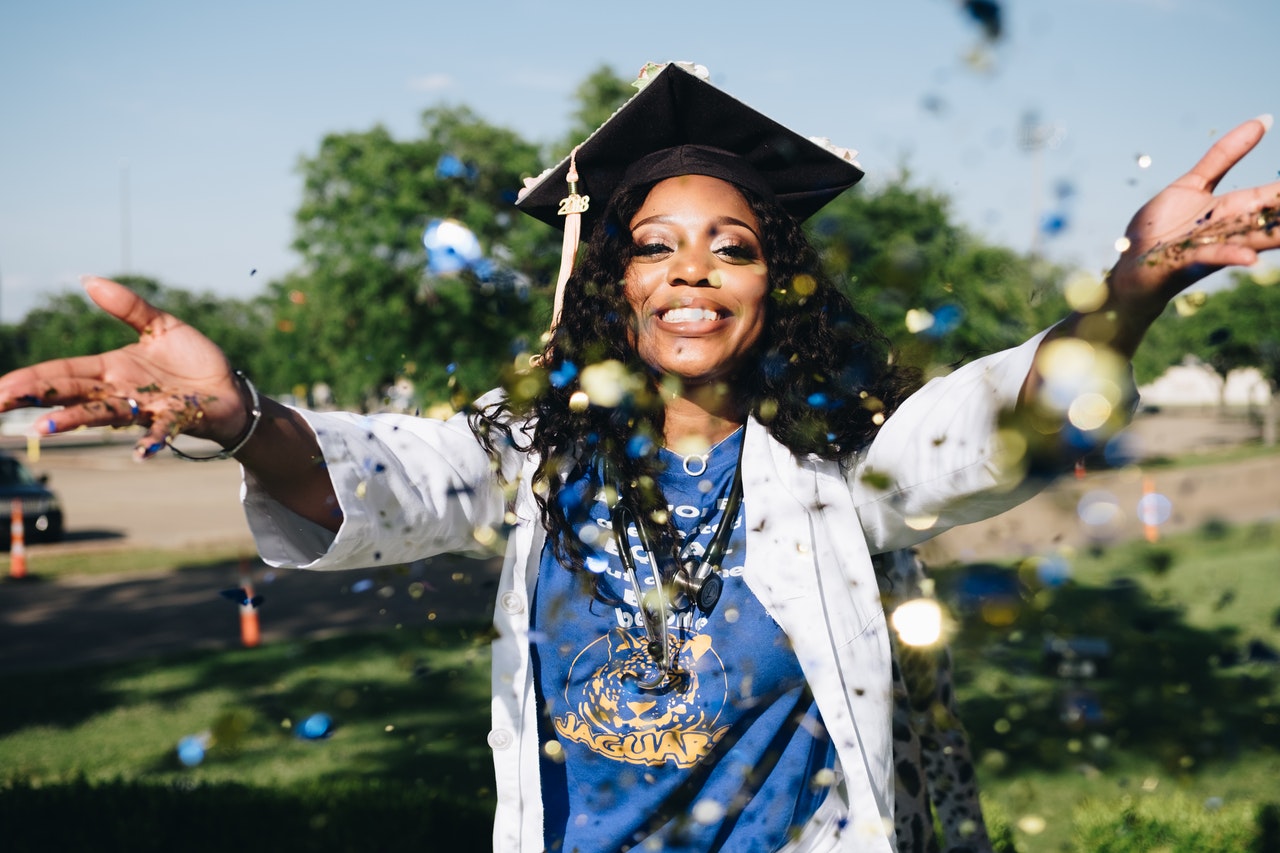 Oftentimes, you’ll be busy tackling assignments and term papers, so much that you won’t make time to create new friendships. In real terms, chances are that you lose more friends than the ones you’ll be making. It’s even harder to socialize when time management, stress, and pressure stand in your way.

Keenly evaluate triple major benefits and weigh them against disadvantages to make an informed decision. Though triple majoring can be extremely difficult and draining, it helps if you can put in hard work and lots of sacrifices, if possible. That’s why a lot of students make up their mind to buy college papers from expert writers being overloaded by homework assignments. Also, make sure to meet academic advisors to guide you professionally as such crucial decisions can’t be made alone. Good luck!’