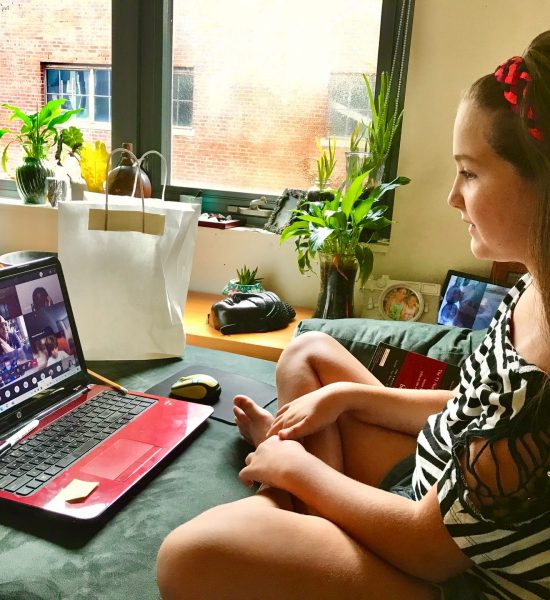 Technological improvement has substantially transformed our farming practices over time, but just how much has been driven by advances in natural farming technologies?

The World Resources Institute (WRI) has estimated how far farming practices have improved over time. At its nearly 10-year-old Climate Solutions Conference, WRI distributed a “Food Production Analysis Toolkit” to participants. The toolkit describes the trends in farming from a climate change perspective. The toolkit provides trends in agriculture over a 70-year period, from 1947 to 2012. The toolkit shows that “agriculture’s long-term capacity to boost the climate was weaker than it appears on paper.”

Data analysts have emerged as professionals who deal with a specific field of computer science, namely data modelling and perhaps even big data analysis, to name one example. Another example would be that of the organisational staff involved with the technical aspects explored, with someone who has perhaps completed project management courses at Pacific Training fitting into any of those structures, including the organisation of the conference itself.

For any project to even get conceptualised, someone has to be involved with it at the level of project management…

The toolkit goes into detail about the extent to which climate change will affect agriculture. This is particularly relevant given the extent to which agriculture has driven increases in greenhouse gas emissions (GHGs) over the past several decades. Agricultural production has grown tremendously in the developed world since the mid-20th century.

Overall, agricultural production has increased by over 200% since 1950 in developing countries and at least 130% in developed countries.

Agricultural emissions increased due to rising production and consumption.

Overall, agricultural GHG emissions in developing countries have increased since the 1990s, in some cases significantly.

When considering the cumulative increase in emissions from agriculture since 1990, one could conclude that agricultural GHG emissions are increasing globally.

Much of this increase in emissions has occurred in developing countries.

Moreover, emissions in developing countries are expected to increase over the next two decades, although the pace is projected to be lower than projected.

So, in the wake of the realisation that solid career prospects reside in the containment of environmental impacts caused by a growth in the agricultural sector, perhaps the best bet it looking towards the fact that project management will always perhaps be the major role involved.