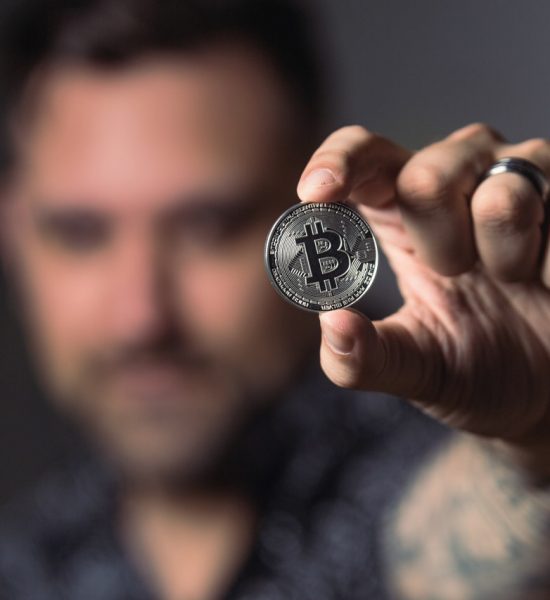 As a result of blockchain’s popularity, other industries such as finance and banking have begun to look into blockchain technology for its distinct advantage of safeguarding digital payments and minimising the chance of exploitation. It also has a lot of positions in the blockchain industry.

Blockchain offers enormous promise in a variety of businesses. However, further development and customisation are required for this. As more companies adopt blockchain technology, a plethora of blockchain job possibilities awaits qualified people.

Industries That Offer Higher Opportunities For A Blockchain Career

Several sectors provide jobs in cryptocurrency and blockchain. These are the following sectors –

According to a new poll on global blockchain done by Deloitte, more industries are embracing blockchain as an intrinsic element of their plans, which included nearly 1500 senior managers working in enterprises across sectors. In total, 41% of respondents claimed they would implement blockchain in their operations by 2021. This is a significant increase over the previous year’s figure of 21%. Almost 88% of respondents believe blockchain will become mainstream shortly, a significant shift from its experimental status. It demonstrates how important blockchain career prospects will be in the future.

Top 5 Skills Required To Get Into A Blockchain Career

The scarcity of blockchain talents is a major worry and impediment to blockchain adoption in a range of industries. Take a look at the list below if you’re new to blockchain and want to learn more about developing the abilities and habits needed to be a great blockchain engineer.

Blockchain architectures tend to be more focused on technology than on streamlining business processes. Thus a business-led approach is essential. It’s critical to comprehend the financial results. Investigate data flows and establish direct links between trade agreements, producers, and consumers across the network.

From a commercial and technological standpoint, a bitcoin worker must be willing to investigate and explore by “hacking the issue.” This entails thinking through each participant’s business goals, repercussions, and value narrative in a workshop-style setting and then defining the architecture and optimal design flow.

Blockchain is not a substitute for enterprise resource planning (ERP). Instead, use it to streamline your business operations and improve your bottom line. To encourage creativity, invest in design thinking methodologies. Collaborating with blockchain service providers like IBM can deliver a wide variety of capabilities, like IBM Cloud Garage, to assure project success at all phases.

In conclusion, the industries providing opportunities and the skills required to work in the blockchain field are mentioned in this article. The future of blockchain and the future of individuals interested in pursuing a career in blockchain are clearer. Careers in blockchain technology are on the climb, and blockchain has forever changed the face of the IT industry. Keep exploring blockchain, and you will get better at it.