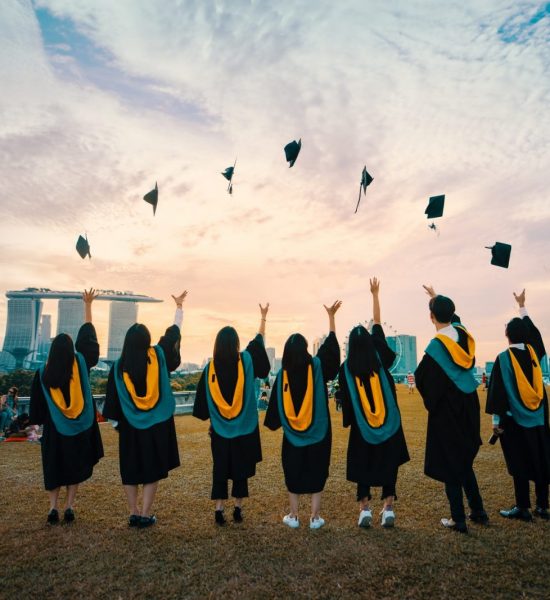 In modern cinematography, there are thousands of movies about students and college life. And we have to admit that everybody loves watching them. The main reason that explains the high popularity of these films is that they have something for everyone. People who have long graduated from college find these movies nostalgic, whereas those who are currently studying find it amusing because such films are very similar to their real lives. And even high-school pupils find them engaging because they show what is waiting for them when they enroll.

Given the high popularity of college topics in cinematography, no wonder why there are so many movies on it. But, what are the best ones, you may wonder? In this article, we are going to give you the answer!

If you are a student, hosting a college movie marathon can be a fun way to spend a weekend with friends. But, there are a few things to take care of in order to make everything right. First of all, you should entrust your assignments to the paper writing service EssayPro, so that boring academic writing doesn’t spoil your night. Secondly, you need to create a watchlist and this is the hardest part.

With so many options, how do you make the right choices in the first place? It can be hard, but we’ve got you covered! If you have decided to throw a movie night but have no idea what to include in your watchlist, you’ve come to the right place. In the list below, we’ve gathered some of the best films about college life (based on student ranking) that you will love.

The Breakfast Club takes the first position in our rating and there is a reason for that. Released back in 1985, it is one of those classic movies that everyone should watch at least once in a lifetime.

The Breakfast Club tells us a captivating story of a true friendship that doesn’t know boundaries. At the center of the plot are 5 students who are brought together for detention. Throughout the film, viewers learn that these young people are very different. But despite their differences, they end up building a strong bond.

This is a kind, funny, and inspiring film about true friendship. If you haven’t seen it yet, you’ve missed a lot!

While at college, students are facing tons of challenges and a lot of stress. Often, all this pressure results in student burnout. And that’s when all you need is just a bit of inspiration to keep you going. The Social Network will give you just that!

This is a 2010 movie inspired by the real story of one of the most famous entrepreneurs in the world – Mark Zuckerberg. By the genre, The Social Network is a biographical drama, which makes it probably the most serious film on this list. But, be sure that it is worth seeing even if you are not a huge fan of drama.

The movie tells you about the journey of the founder of Facebook starting from his years at Harvard and all the way to becoming a multi-millionaire. It inspires you to pursue your dreams, take risks when necessary, and never stop believing in yourself.

The next option is a 2006 movie called Accepted. It has brought together such great actors as Justin Long, Blake Lively, and Jonah Hill and it is one of the most hilarious films about students’ life.

The story is about a group of young people who have just graduated from high school. Each of them has applied to college but, unlike their peers, they got rejected. So, in order not to let their parents know about their failure, friends decide to start their own college – an alternative school that goes against all college accreditation standards.

Accepted has everything a good college comedy needs – lots of good humor, twists and turns, failures, and much more!

The next great film on our list is called The Internship. It was released in 2013 and features well-known comedians Owen Wilson and Vince Vaughn as the main actors. The Internship is a comedy that is funny, inspiring, and meaningful at the same time.

As you can get from the name, this movie is about going through an internship. Unlike other options from this list, it doesn’t tell us about life on campus, in particular, but it is still worth watching.

The Internship tells us the story of two men who are frankly not-so-fresh out of college. They are friends, who have decided to apply for an internship program at Google. The friends end up enrolled in the program together with dozens of fresh graduates and do their best to fit in and finally get hired.

The Internship is all about post-grad life. It shows the competition in the labor market, explains how the work community is built and shows that everything is possible. It is definitely a must-watch for every student!

Life of the Party

The next option to add to your watchlist is Life of the Party – a 2018 film starring Melissa McCarthy and Ben Falcone. This is a hilarious comedy that tells us a story of a mid-aged mom who gets divorced and decides to continue pursuing her degree after many years since she dropped out to devote herself to her daughter and husband.

The funniest part starts when it becomes clear that the mother enrolls in the same school as her daughter. Throughout the entire film, we can observe how a grownup woman tries to keep up with everything from back in school. She is partying, making new friends, and gets back her taste for life.

There are many reasons to watch Life of the Party. First of all, it is hilarious. But, what is even more important is that it is extremely inspiring as it shows us that it is never too late to find yourself and start pursuing your dreams.

Do NOT follow this link or you will be banned from the site!
Go to mobile version